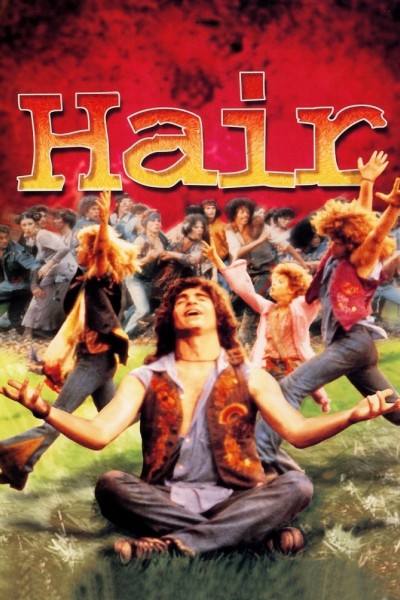 Claude heads to New York upon receiving his draft notice, leaving the family ranch in Oklahoma. He arrives in New York where he is rapidly indoctrinated into the youth subculture before reporting in for boot camp. 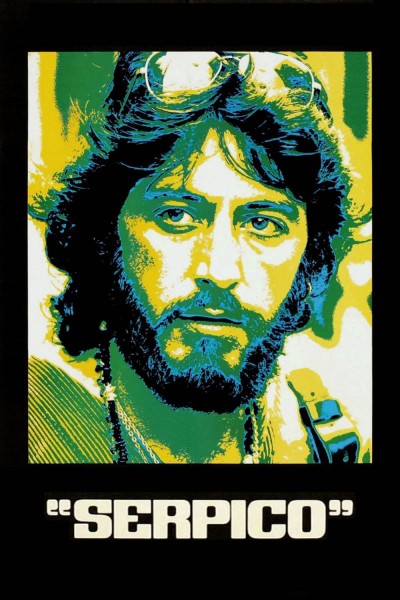 Serpico is a 1973 American biopic directed by Sidney Lumet and starring Al Pacino. It's based on Peter Maas' biography of NYPD officer Frank Serpico, who went undercover to expose corruption in the force. The film and its principals were nominated for numerous awards, and together with Scarecrow, which was released the same year, it marked the big breakthrough for Al Pacino. The film was also a commercial success. 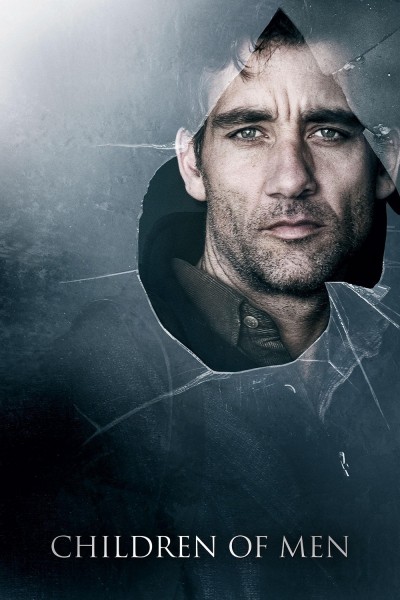 In 2027, in a chaotic world in which humans can no longer procreate, a former activist agrees to help transport a miraculously pregnant woman to a sanctuary at sea, where her child's birth may help scientists save the future of humankind. 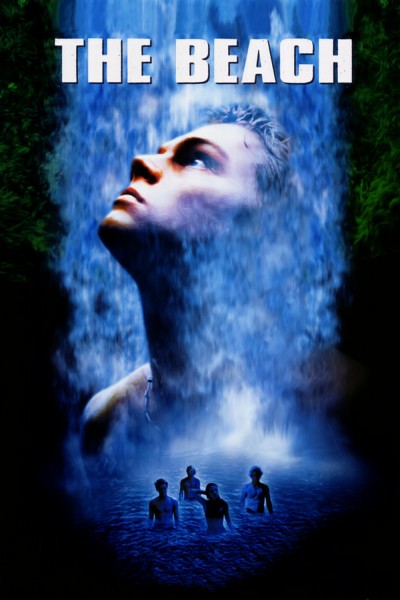 British director Danny Boyle, known for the cult movie Trainspotting, makes a movie out of the bestseller and debut novel The Beach by Alex Garland. 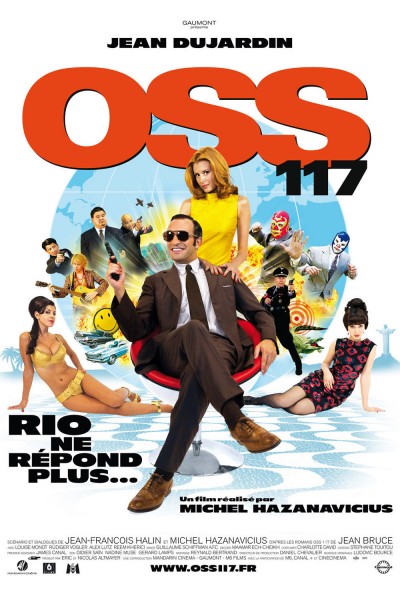 French top secret agent, Hubert Bonisseur de la Bath, is sent to Rio to buy microfilms from a running nazi. To do so, he has to team up with Mossad secret services.