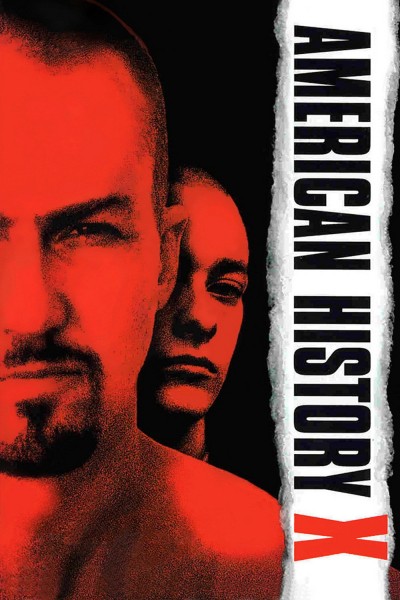 Derek Vineyard is paroled after serving 3 years in prison for killing two thugs who tried to break into/steal his truck. Through his brother, Danny Vineyard's narration, we learn that before going to prison, Derek was a skinhead and the leader of a violent white supremacist gang that committed acts of racial crime throughout L.A. and his actions greatly influenced Danny. Reformed and fresh out of prison, Derek severs contact with the gang and becomes determined to keep Danny from going down the same violent path as he did. 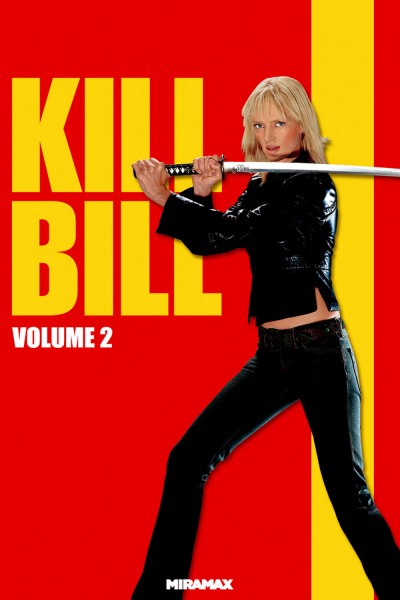 The Bride unwaveringly continues on her "roaring rampage of revenge" against the band of assassins who had tried to kill her and her unborn child. The woman visits each of her former associates one by one, checking off the victims on her Death List Five until there's nothing left to do … but kill Bill.

gwena has watched Fight Club and 2001: A Space Odyssey
February 2017